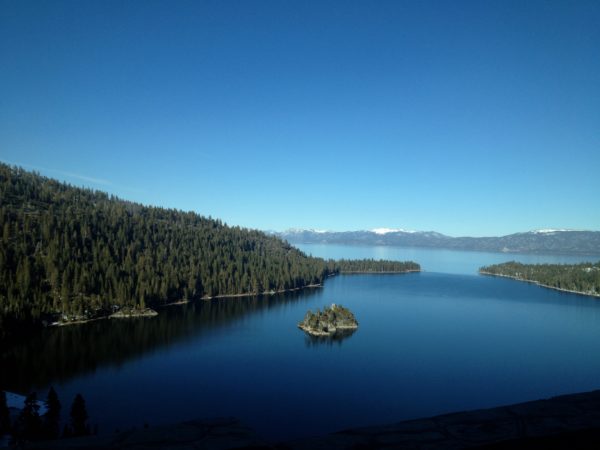 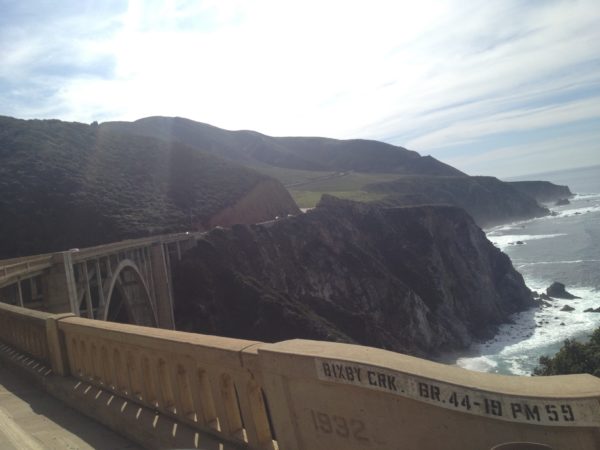 This entry was posted on Tuesday, December 8th, 2015 at 1:06 pm and is filed under 2015, California RV Rentals, Cheap rv rentals, Discount RV Rentals, One Way RV Rentals, Recreation, RV Rental Locations, RV Rentals in Los Angeles, RV Rentals in San Francisco. You can follow any responses to this entry through the RSS 2.0 feed. Both comments and pings are currently closed.